In view of the context, April’s Anti-Nuclear Week is postponed. It will take place from Monday 29 June to Sunday 5 July. The theme remains of course the same and we will keep you informed of the programme in the near future.
Similarly, two weeks are planned beforehand to prepare the premises.

The choice of this new date is made in particular in view of the rather busy anti-nuclear calendar at the end of August and September. It also seems to us that October is a little too late in the autumn of Meuse. Thus, we prefer to plan the event at the very beginning of the summer. Positive point, we hope for warmth and sunshine, which will make the campsite more pleasant. If another major anti-nuclear event takes place during this period, let us know, we will adapt to it as much as possible.

Please spread the word about the postponement of the anti-nuclear week to the last week of June as much as possible around you and especially to people who wanted to come in April.
If you were scheduled to lead a workshop or a conference, please contact us to adjust the new program at semaineantinuk@riseup.net.

But we’re not cancelling everything !

The week of April 20 to 26 seems to have become anchored in the anti-nuclear agenda, so, virus or not, we hope that this week will remain an opportunity to talk widely about this subject. We therefore invite you to send us all your creations of texts, sounds, images, videos related to nuclear and anti-nuclear issues that we can publish throughout the week of April 20th to 26th.
If you feel like linking « nuclear and confinment », we would be particularly curious and fond of sharing publications mixing these two themes. Forced confinement of populations following nuclear weapons tests, health disasters, technocracy are just a few examples of a long and sad list of links between these themes.
We look forward to receiving all your proposals by mail at: semaineantinuk[at]riseup.net 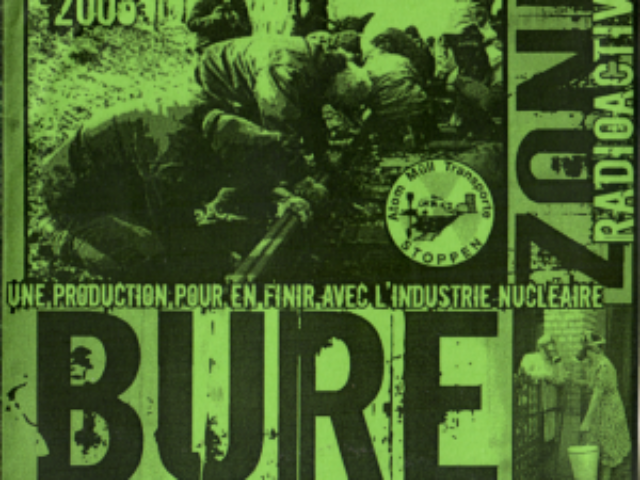 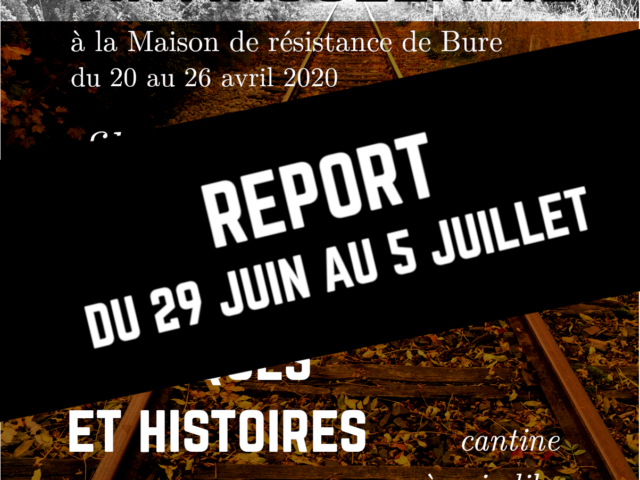 In view of the context, April’s Anti-Nuclear Week is postponed. It will take place from Monday 29 June to Sunday 5 July. The theme remains of course the same and we will keep you informed of ...   Lire la suite