Call for actions – POMA is going to get buried ! 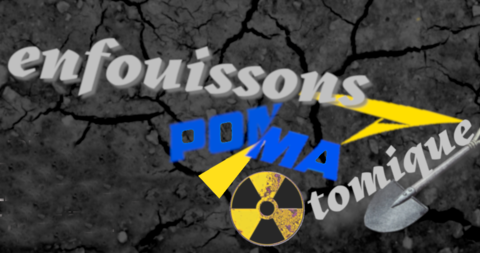 Several local and national associations opposed to the Cigeo project launched a few days ago a call for mobilization against the company POMA and its involvement in the Cigeo project : « POMA disengage yourself ! »

Far away from the Meuse and Haute-Marne, this call has been heard ! We believe that the fight against the Cigéo project will be won by strong and divers initiatives against the companies that, like POMA, collaborate in this deadly project. But we also know how much the local struggle has already been shaken and bruised by repression in recent years.

Arousing desires beyond the usual circle of activists, anti-nuclear and ecological associations, by proposing a campaign of determined and decentralized actions independent of the call of the associations and a dedicated website, has appeared as a useful contribution to the ongoing struggle.

In order to solve its problem of too much radioactive waste that it no longer knows what to do with, the French nuclear state has decided – through its national agency in charge of their pseudo “management”, ANDRA – to bury its most dangerous waste 500 meters underground. Burial is presented as THE solution to the waste problem, even though it only aims at renewing the French nuclear fleet, as well as exporting this model to the world market of nuclear waste pseudo-management.

ANDRA is now working on the technical realization of this pharaonic and highly risky project, the CIGEO project. To do this, it is partnering with the worst engineering, aeronautics and construction companies to try to invent the miraculous technological innovations that would solve its problems.This is the case of one of the masterpieces of the project : the “descent”. How can highly radioactive packages be lowered 500m underground, starting from a gigantic tunnel inclined over 5km ? In an attempt to answer this thorny question, ANDRA concluded a contract with a company still unknown in the nuclear business world : POMA.

Better known in the Alps and in the Rhône-Alpes region, POMA likes to present itself as a small, local, family business, which would have allowed the greatest number of people to access the mountains thanks to its ski lifts. The reality is different : POMA is a world giant in cable transportation which makes almost 80% of its sales for export. Whether it is in the transportation of humans for mass tourism or the transportation of materials in mines and cement plants around the world, POMA is passionate about oversized projects and technological innovations. It has been owned since May 2000 by the Italian industrialist Michael Seeber, through a Dutch holding company HTI BV which is its sole shareholder.

After having disfigured the mountains, POMA wants to poison the subsoil. And all means are “good” to achieve this. At the request of ANDRA, POMA has set up in Froncles, in Haute Marne, 40km from Bure, to build a “model”, on a scale of 1:1 of its downhill project. This is the demonstrator. This model and the tests – especially braking tests – that will be carried out there are crucial, because through them POMA wishes to demonstrate the technical feasibility of its scientific aberration. But if the feasibility of this technology on an industrial scale is not demonstrated, the descent project – which is one of the cornerstones of the CIGEO project – will not be realized !

His megalomania and passion for technological challenges led POMA into the nuclear business. Let’s make him understand that his collaboration in the nuclear delirium will not remain without consequences.

POMA and its subsidiaries must immediately disengage from the CIGEO project. As long as they have not announced their withdrawal, we will not let them go !

This is a call for decentralized and determined actions of all kinds against the premises, infrastructures or construction sites of the POMA company. Let’s never give it a break, let’s attack everywhere, at all times. From symbolic action to direct action, from pedagogy to intimidation, it is through repetition and diversity that we will make them bend.

POMA will get buried ! 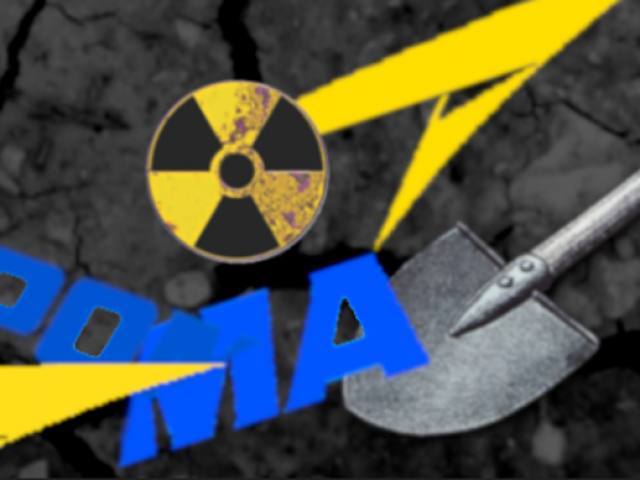 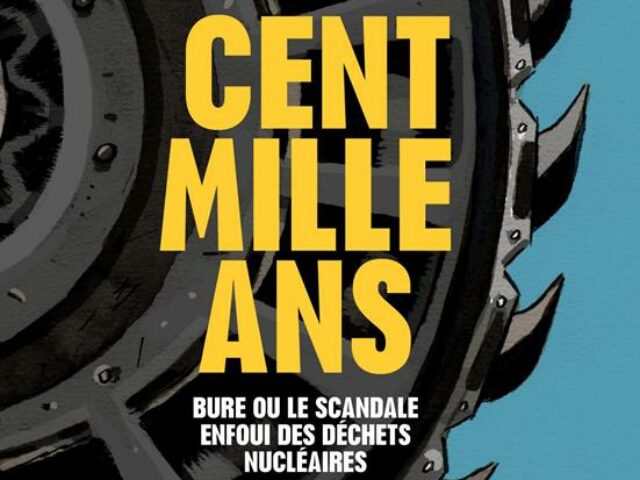