Since August 3, 2019, the date of the opening night, the open-air exhibition « Trainstopping » is set up in the railway station of Luméville (6 km from Bure). It was originally created by the political-artistic collective « Bure/Gorleben ». It has already been exhibited in Meuchefitz in the Wendland as part of the cultural tour. This exhibition will remain on the site of the station of Luméville-en-Ornois and can be visited at any time. All the texts are in French but there are also brochures accompanying the exhibition which are online in German, English and French.

Why did you choose the Luméville-en-Ornois train station as the site for the exhibition?

The CIGEO construction site is located in and around Bure – this is where the French nuclear waste dump will be built. The old railway station of Lumeville (« La Gare »), has been one of these places since 2004; the centre of many people’s lives and an important « nest of resistance » – also strategic. It is only a few kilometres from Bure. In addition, the former station is located on the planned railway line for the future transport of nuclear waste. As a consequence, it is foreseeable that it will culminate in an attempted expropriation of the area by the state and a battle for La Gare. The fight for La Gare and against future nuclear transports could become an important new strategic (and very exciting) point in the struggle against CIGEO and its world. With this exhibition, we as a Wendish political art collective want to bring the experiences of past anti-nuclear battles to this specific place and so make a small contribution to the debate about future strategies. The choice of the location also had to do with the long-standing solidarity of German-French anti-nuclear struggles – both in Bure and in the CASTOR transports from La Hague to Gorleben.

Let us strengthen these links and many others. Let’s challenge the repression and the nuclear lobby. With creative and diverse ideas we can throw spanners in the nuclear works!

Further information about the exhibition:

The exhibition is devoted to the wide-ranging topic of the blockade and sabotage of tracks; resistance at one of the most sensitive points of nuclear logistics. In an artistic way, we document various forms of action and techniques that have been elaborated and further developed over the course of time by resistant people. The exhibition also touches on questions such as security, responsibility or the possibility of such actions being communicated.

We explicitly point out that this should not be seen as an attempt to induce anyone to do such things! So it’s NOT a crime guide… but maybe a spark of inspiration will jump at you, awaken interest, and get you more involved into that stuff.

Come visit the exhibition at La Gare anytime. Get an idea of the situation on the ground and support the resistance against CIGEO and its world!

Address: Luméville-en-Ornois, 55130 Gondrecourt-le-Château (coming from Gondrecourt to Lumeville turn right towards Mandres-en-Barrios, after about 1km on the left a little hidden behind the trees is the site)

The blockade and sabotage of railroads and railway infrastructure, a hallmark of the anti-nuclear movement, is now available in the form of a brochure in German, English and French. In fact, it was « only » the brochure accompanying the TRAINSTOPPING exhibition in Bure, France. The exhibition can still be seen there. (see here: https://de.indymedia.org/node/36075 (german))

It is now more of a manual, which is also meant to be an exciting read beyond the interest in anti-nuclear struggles. The brochures are available in German, English and French and can also be downloaded as pdf files.

You can also order copies directly: trainstopping (at) riseup.net (PGP-Key see below)

Click on this link to see English, German and French versions. 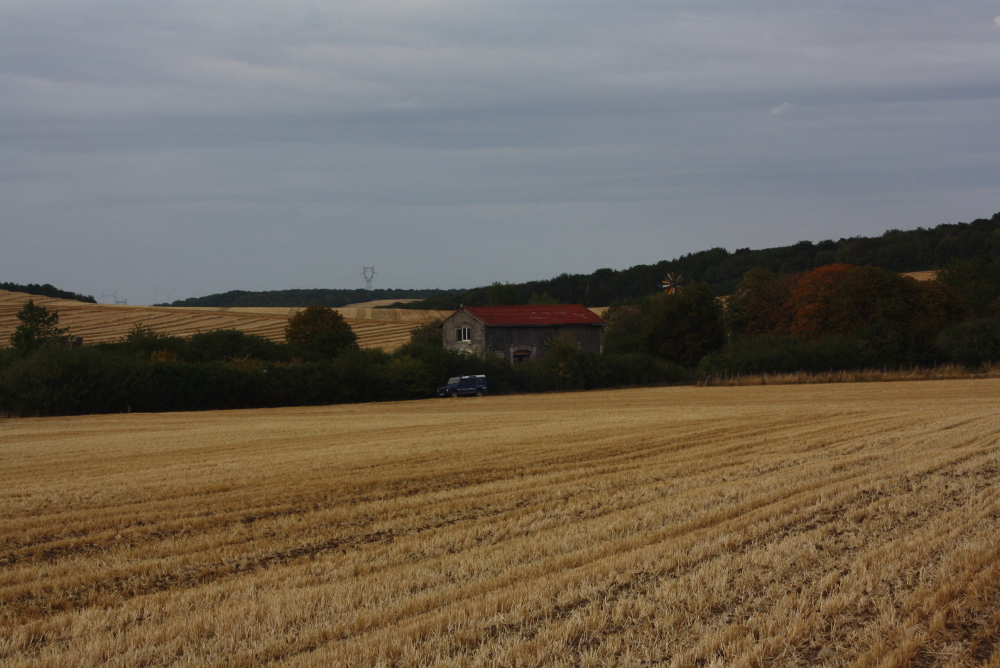 The railway station of Luméville-en-Ornois 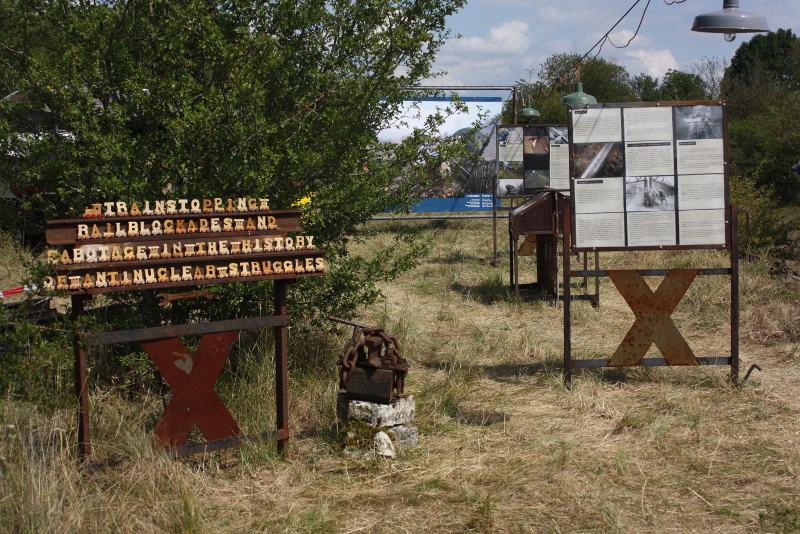 Entrance of the exhibition 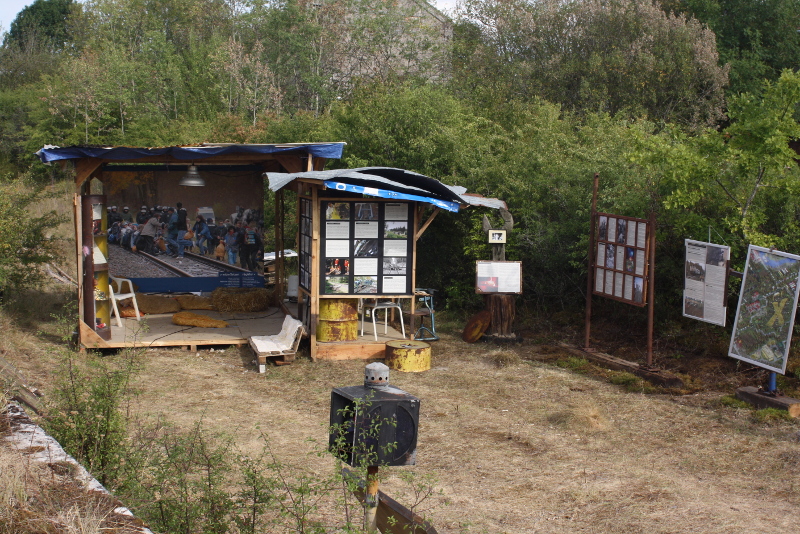 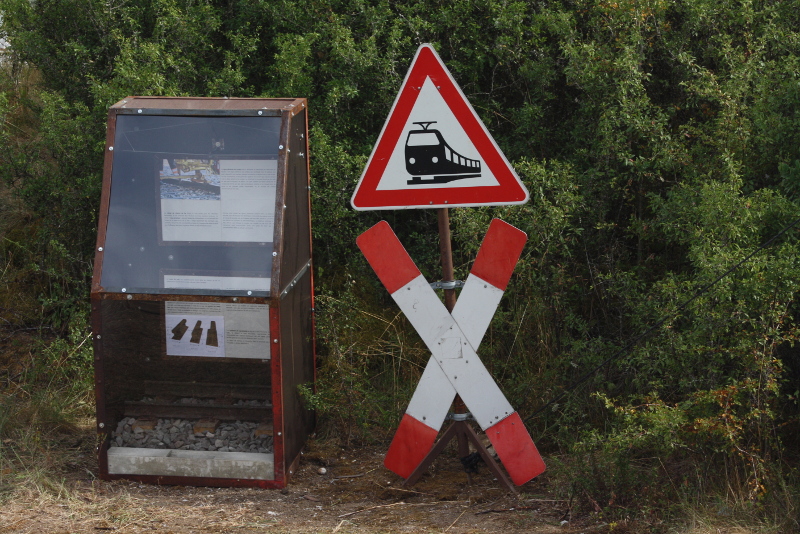 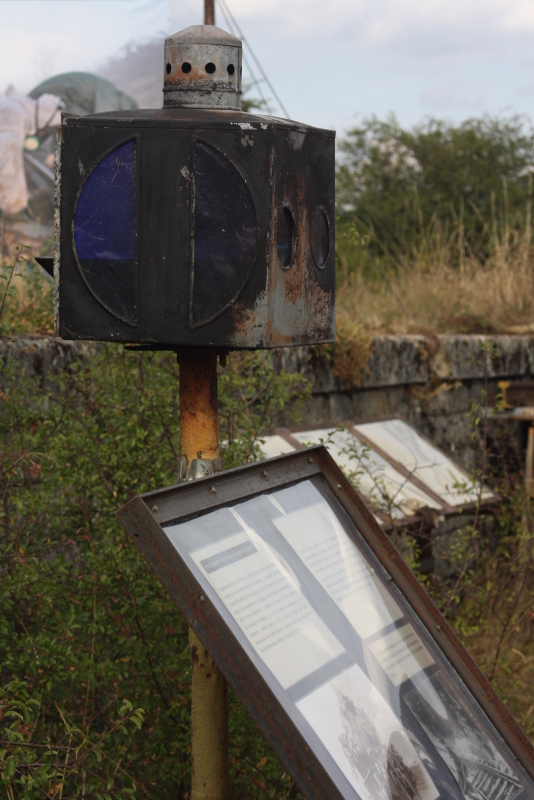 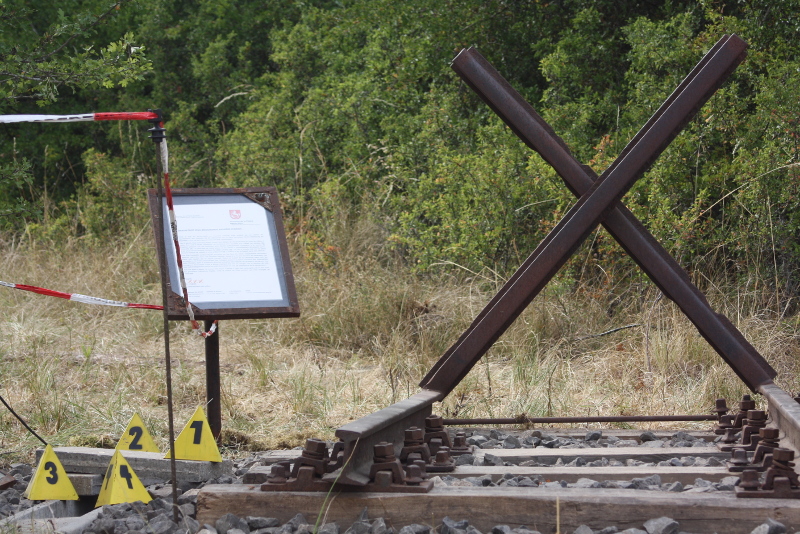 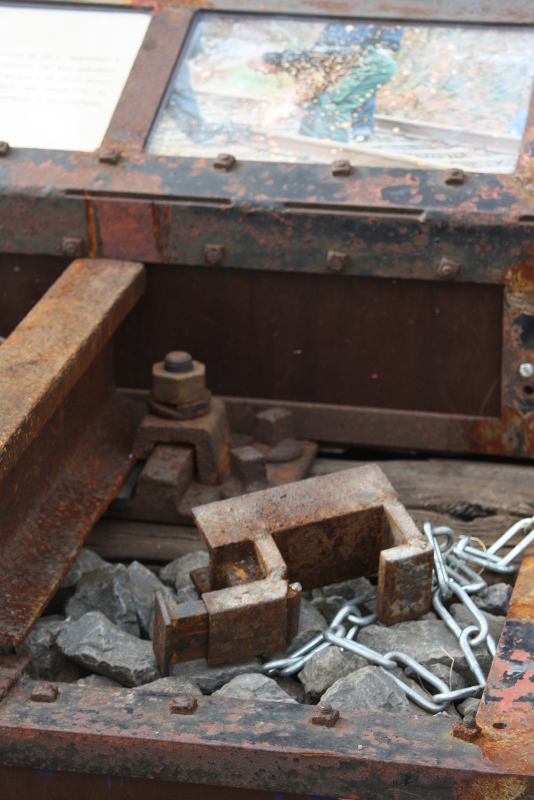 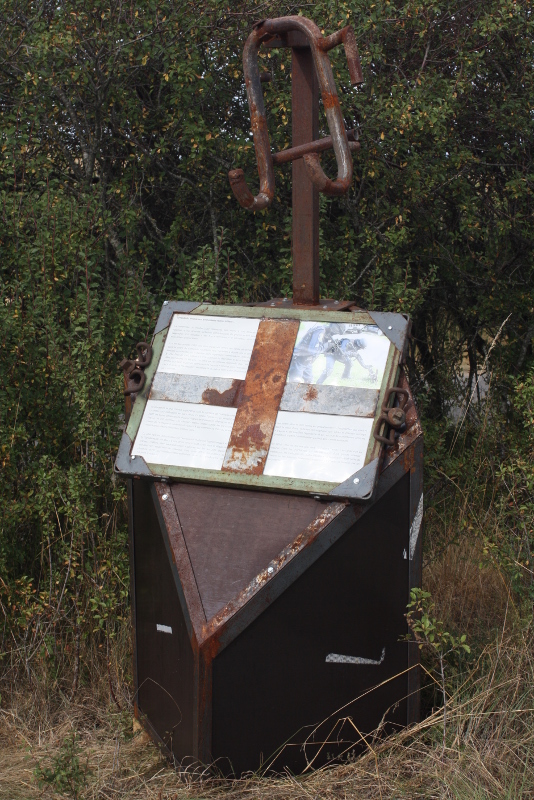 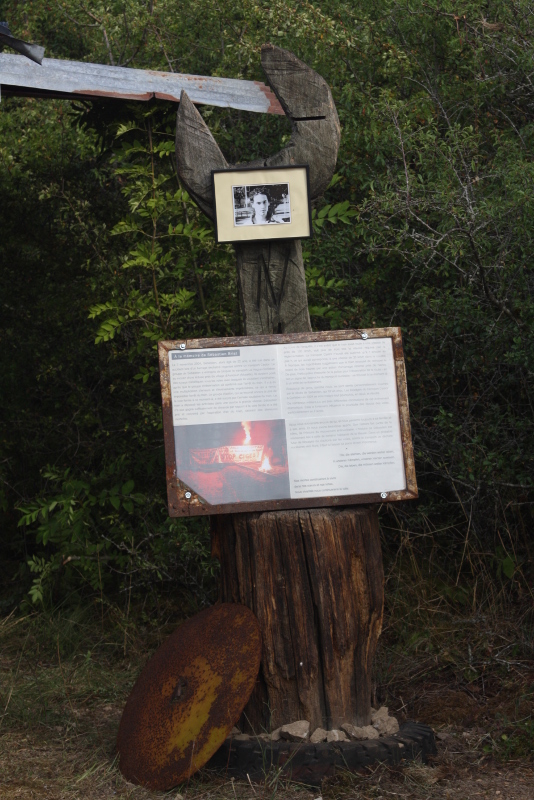 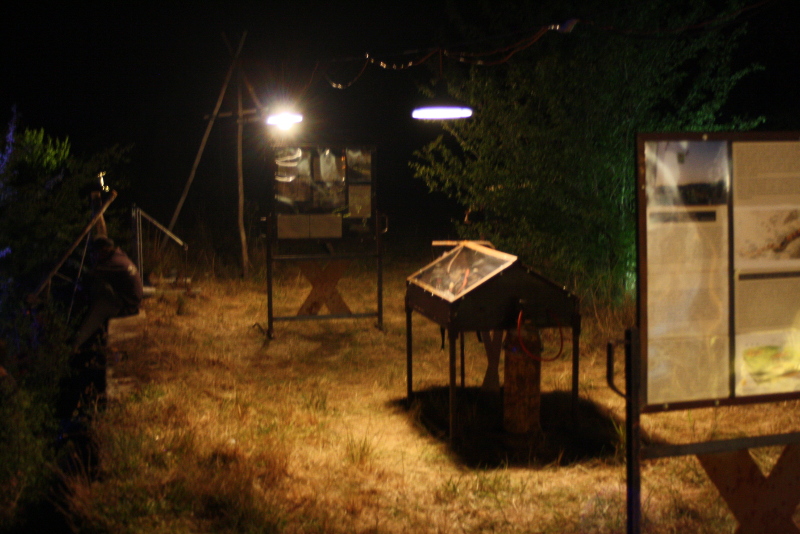