You will not lock down our struggles!

Bure : an alarm was set off in a drilling box.

In order to oppose the Cigeo project (radioactive waste burial project in Bure) and to show solidarity with our comrades struggling on the field, we decided to concretely support local resistance.

Andra is planning to renovate a railroad to bring nuclear waste. As part of preparatory works, it already did some drilling for analysing the ground. We chose one of the drillings on this railroad, between Gondrecourt-le-Château and Saudron, next to the village Luméville-en-Ornois. But when we opened the box that protects the drilling, a visual and sound alarm was set off. So we decided to leave and to disappear into the night… Less than ten minutes later, cops/guards arrived.

We imagine that there are probably alarms in other drilling boxes : Andra might have leveled up the security of these drillings after the sabotage over this last year (https://nantes.indymedia.org/articles/49052 ; https://nantes.indymedia.org/articles/50013). We don’t want to discourage people from attacking these drilling boxes again, we only want to warn, so that this information can be taken into account when other actions are planned.

Of course, we would have prefered an other outcome to our little trip but to us it’s already a good thing to spread this information without anyone being arrested…

And also, maybe Andra spent more money to install so many alarm systems than what we could have been able to do! 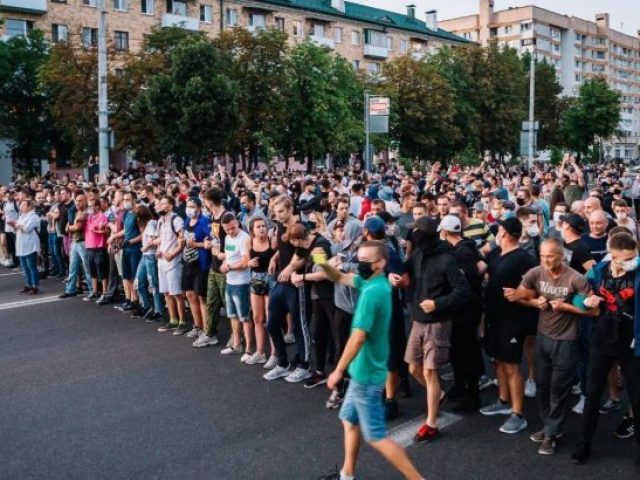 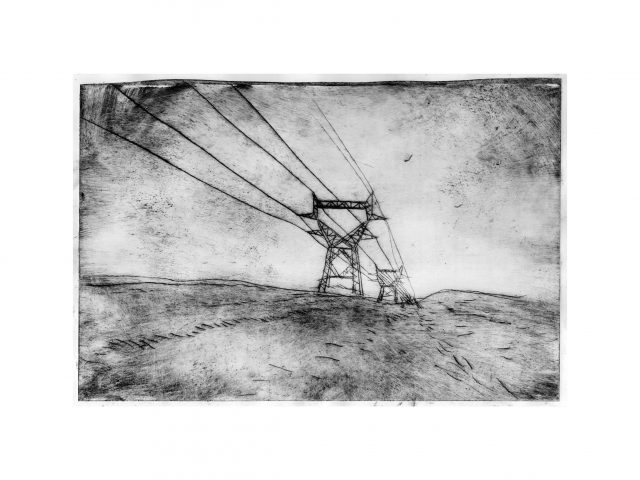 You will not lock down our struggles!

Article found on indymedia Nantes : https://nantes.indymedia.org/articles/52133 Bure : an alarm was set off in a drilling box. In order to oppose the Cigeo project (radioactive waste burial project...   Lire la suite