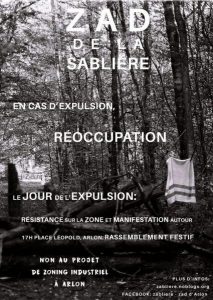 Early this monday morning, March 15, the forces of disorder evicted the zadists present in the area. The Arlon police mobilized last night with the support of the federal police on the outskirts of the Zablière to begin an eviction at dawn. This method of intervention without prior notice aims to avoid having to confront the movement as a whole, to prevent solidarity and resistance from organizing.
Motivated by a study of the local police attesting that the zadists were “a serious threat to security” the eviction was able to take place outside the classic legal channels; an eviction must be served by bailiff several days in advance. Nine zadists were arrested. It is essential that we do not let them make us invisible.
Vincent Magnus talks about an end of the saga, let’s show him that he is not at the end of his surprises, let’s be numerous at the beginning of the evening. Let’s bring back to the center of Arlon the resistance movement that he did not want to meet this morning. Let’s remind once again that we are a large and diverse movement, rich in colors and motivation! 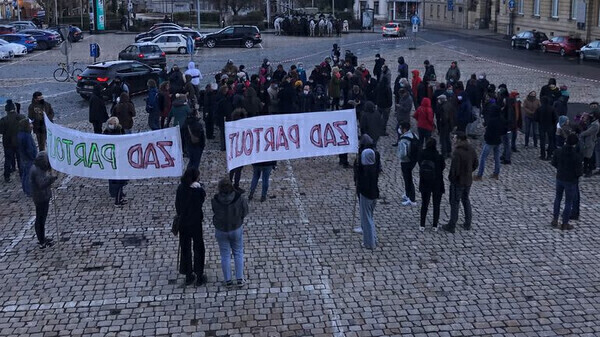 Gathering at the Léopold square in Arlon on March 15, 2021. Against the zoning, Idelux and its world! For the release of all arrested persons

Once again, the police remind us of their true face, as if we still need to remember what they are capable of.
After having besieged Arlon on November 29, 2019 with more than 400 police officers, horses, water canons and a helicopter
After the arrest and the filing of dozens of comrades, some of whom were beaten in their cells and detained in infamous conditions
After months of campaigning, trying to make the zadists look like what they are not
The police intervene at night. Cowardly, unable to assume the just and legitimate resistance of those who fight for life, for beauty. Unable to respect their own rules, the eviction not having been announced in advance as the law provides.
And in spite of that, the ZADs will bloom for a brighter tomorrow. The beautiful days are coming back.

Brussels: solidarity rally for the ZAD in Arlon

Meeting on Tuesday March 16th at 6pm at the Friche Josaphat (and everywhere else this week!)

The ZAD was evicted yesterday. Many of us have received yesterday morning a text message, an email, a phone call or have “checked the net” informing us that the occupants of the ZAD of Arlon had been evicted early this morning by the local forces of disorder with the support of the federal police. 150 armed cops, with the support of armored vehicles, to wake up and arrest about ten occupants of the zone and their friends. We won’t come back on the images communicated and relayed by the press and/or diffused by the cops… Except that we want to know how much all this costs! 🙂

Whether we have been there or not, this area in struggle of the province as well as the Josaphat wasteland and many others, in the countryside as well as in the city, have become symbols here as elsewhere, of what is happening right now under our eyes: an old world in agony that defends its privileges in front of new worlds that go on the offensive to protect the common. The sad old world is evicting, destroying and privatizing forests and old buildings in the cities, while the new worlds are occupying and defending forests and squatting in buildings for solidarity housing in the city.

The Zablière d’Arlon is not an isolated and unique situation. In our cities, our countryside and our neighborhoods, the logic of predation of our living spaces for economic profitability prevails over the respect of the living. The ZAD of Arlon is (still) part of these places that inspire revolts, desires of life and collective creation in the face of bullshit.

In the streets, in the forests, in the fields and in the cities, territorial struggles are everywhere!
Let’s be in solidarity everywhere. 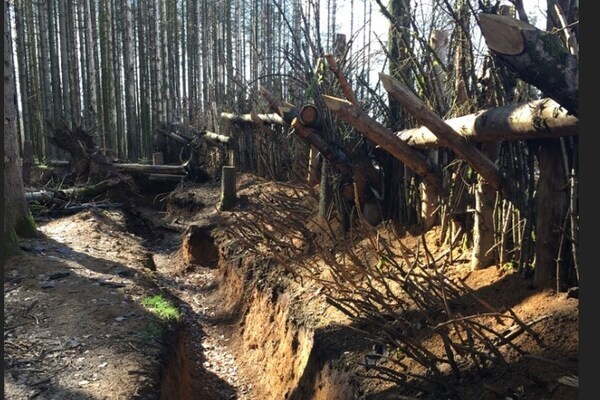 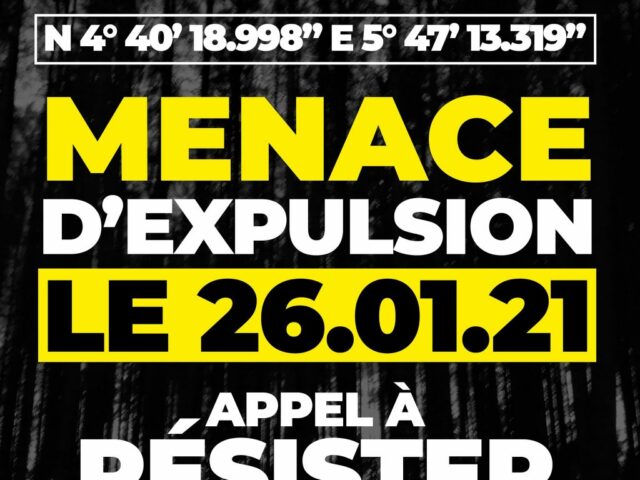 [Zad of Arlon] Threat of eviction on January 26...

For over a year, a parcel of land has been pulled out of concrete. The former Schoppach sandpit, where wild animals and plants coexisted with Sunday walks, is threatened by a zoning project for bus...   Lire la suite 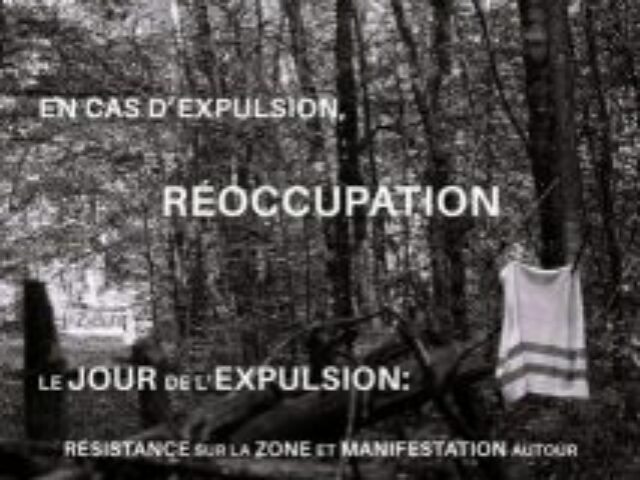