« I guess they won’t kick our doors down each morning for new searches » reacted, with biting sarcasm, one of the charged individuals reached by Reporterre Wednesday, December 2nd, 2020. The judicial investigation aimed at ten people of the anti-nuclear protest against Cigéo radioactive waste burial in Bure for various motives — participation in a rallying after a warning, participation in a criminal conspiracy to prepare of a crime, organized gang possession of incendiary device, damage to property of another by dangerous means, etc — was close after 3 and a half year of extraordinary surveillance and repression.

« This is not an unforeseen development of the case but a completely regular step, continues Mme Ruef. The instruction started three and a half year ago, it is time it ends.”

Nevertheless, the feeling of relief is real for some of the defendants. Numerous raids, dozens of people wired, thousands of transcribed conversations and intercepted messages, more than fifteen year of telephone interception, a million euros spent by a “Bure unit” created ad hoc… The investigation, open a month after voluntary fire departure in the hotel located in front of the laboratory of National Agency for Radioactive Waste Management (Andra) on June 22nd, 2017 was conducted with excessive means as revealed by Reporterre and Mediapart in a joint investigation. “At the end, we felt like we were Crime International”, tells a defendant. “At least with the end of the case it’s moving forward, says another. This instruction was a real handicap in our lives. Now we know that it will not last 10 more years, that it will not be Tarnac all over again [an investigation opened in 2008 targeting a group of said farleft accused of sabotage, ended in 2018 by releases]. “If it does happen, I’m almost eager for the trial to come, so that this distasteful story ends and above all being able to put the spotlight on this criminalized struggle — to make it the trial of the militant opposition at Cigéo and nuclear power in general.”

The end of instruction also give the opportunity to ask again to lift of juridical surveillance. Indeed, almost all charged individuals were affected by one or many probations : to meet, to leave the territory of a department or to be in it… «We are going to ask the lifting of these juridical surveillance, states Ms. Ruef. The judge can also choose to lift them himself. And if the case is dismissed, they will automatically be terminated.» « This will allow us to meet our friends again and campaign together again, our dynamics against Cigéo would be less constricted and slowed» hopes one of the charged persons. 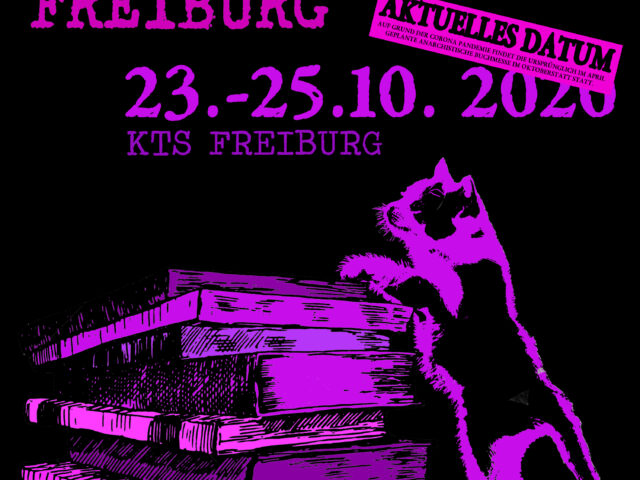 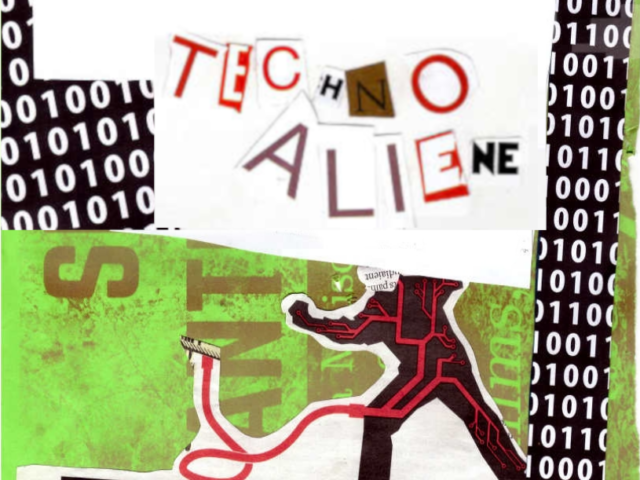 Reproduction of a text published in the fanzine of the antinuk week of October 2020, which transcribes the point of view of a technocritical technician. Like many of my contemporaries, I am alienat...   Lire la suite