On July 8, the trial to annul the sale of L’Affranchie will take place.

L’Affranchie was bought about 3 years ago by two people opposed to the Cigeo project. Since then, the house is collective. It is one of the places of life as well as of activities of the fight against the Cigeo project.

It is the SAFER which wants to cancel this sale.

In so-called France, when a building or a piece of land that may be agricultural is sold, the SAFER can prevent the sale and recover the property. They say this is to protect agriculture.

SAFER has been buying up farms in and around Bure for a few years and leaving them empty. It claims to acquire these lands to help re-establish farmers on the territory when the project takes place. Yes, this project has not yet been « launched ».

The SAFER wants to give back to the farmers, with l’Affranchie and the 2500m² of land, some of the 800 hectares of cultivable land that the Cigeo project will destroy. [ cf Cigeo  » geological vault  » Demystifying the myth by a Collective of authors ]It is not surprising that, in this theater called democracy, two entities financed by the state help each other to achieve their ends.

There is a strong risk that the so-called justice will make the SAFER the owner of L’Affranchie.

Then, an eviction procedure will have to be launched if the residents live there.

This probable seizure is a form of repression to the opposition. Maybe their motivation is due to the fact that, as a shithead cops said to a friend: « Fighting against nuclear power is attacking the security of the state and therefore directly the state […] ». 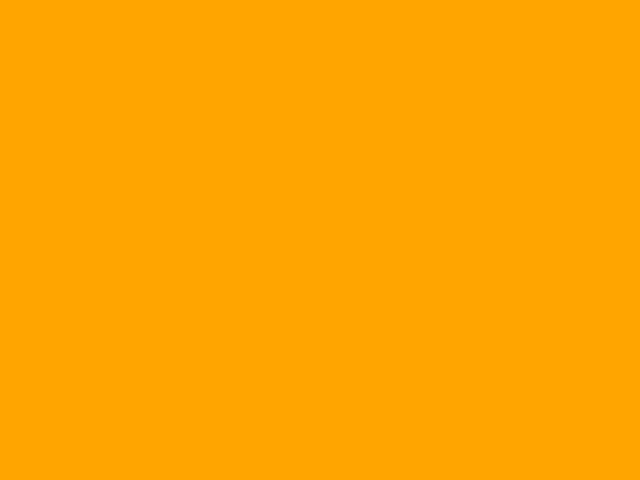 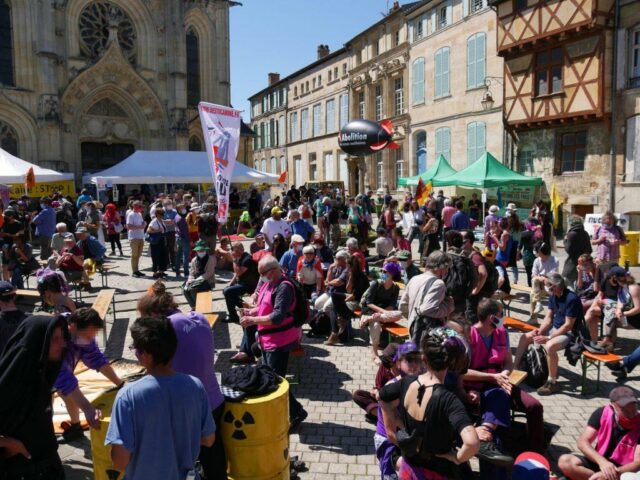