You can find this article in booklet format here:

What is the DUP ?

The Déclaration d’Utilité Publique (DUP), which translates to “Public Utility Declaration”, is an administrative procedure that allows the State to requisition a parcel of land or a private property in order to develop infrastructures that are supposedly of general interest.

Officially, the DUP for the Cigéo project aims to:

This procedure does not authorize the construction of the nuclear waste storage center itself: this will be the subject of the “Request for Authorization to Create” (Demande d’Autorisation de Création – DAC) the nuclear facility, which should be submitted by 2022 (a date to be taken with a pinch of salt since this deadline has been regularly postponed by Andra, which seems to have a hard time demonstrating the project’s safety). The DAC will take the form of a huge technical dossier detailing the design of Cigéo, in which Andra will have to prove that its nuclear dump project is “safe” enough to be officially launched. It will take several years before the DAC is validated, and the Cigéo project cannot legally receive nuclear waste until this complex procedure is completed.

In the DUP’s surprise package: the “Prior Development Work” phase

In its application, Andra claims that “the purpose of issuing the DUP decree is not to authorize the construction of the Cigéo storage center, but to recognize that the project is of public interest.” However, if we take a closer look at the 4,000 pages dossier, we realize that Andra intends to start the first construction works, known as “prior development works”, as soon as the DUP is validated, even before the Cigéo project is authorized.

Andra uses the term “prior development work” to imply that the works will be harmless. In reality, they will cause irreversible destruction, particularly for flora and fauna. The impact on local landscape and agriculture will be colossal: the hills will be ripped open, and the works will be visible from the villages of Bure, Saudron, Mandres and many others. Countless nuisances and harmful consequences for the inhabitants and farmers are to be expected from this immense construction site: noise pollution, vibrations, water and air pollution from volatile compounds (dust, nitrogen and sulfur oxides, combustion gases, etc.)…

So, what exactly is Andra planning as “prior development works”? These DUP works that they barely dare to mention? Here’s a nauseating foretaste:

All in all, 700 ha of land are to be destroyed during this first phase of the project, despite Cigéo not even having been authorized yet!

The DUP: a deceitful Trojan horse

Filing the DUP before the DAC is an administrative trick that is part of Andra’s strategy to force the Cigéo project through. This is yet another instance of the same fait accompli politics that Andra has been carrying out for years. Andra had already tried to start certain works in the past, such as deforesting and building a fence around the Bois Lejuc; other works, such as geological surveys and land clearings along the future railroad, are currently underway. Who can really believe that the government will still assess the risks objectively and agree to abandon its nuclear dump project after the land has already been expropriated, the roads rerouted, the archaeological surveys carried out, the water and electricity networks connected, the Bois Lejuc deforested, and several billion euros invested to buy the social acceptability of Cigéo?

The negative advisory opinion of the French Environmental Authority on Cigéo’s DUP application is clear as daylight: “On the long term, pursuant to the precautionary principle, it would be rational to seek to limit the population exposed to the [nuclear] hazard, even it if is very low.” Andra’s intention is twofold: on the one hand, to bribe locals into accepting the project (60 millions euros are spent each year in the two departments as “economic support” for the area); on the other hand, to depopulate and nuclearize the territory. Thus, Andra floods the municipalities with public funds to rebuild roads, fancy streetlights and community centers, but lets local activities and services die out, such as the Montiers-sur-Saulx middle school.

In the DUP process, Andra is legally required to consult the municipalities most affected by the project. In this regard, very few villages (11 municipalities within a 10 km radius) have been consulted, despite the many potential harmful impacts of Cigéo on a much larger scale. Despite this limited number of villages and the lies of Andra, four municipalities have already officially opposed the DUP, including the villages of Bure and Mandres-en-Barrois. In the words of Bure’s municipal council: “With Cigéo, Andra will provide us with answers to the questions that we are asking, but these answers will never be 100% reassuring for the population. This is why the municipal council chooses to issue a negative opinion and stands its ground as a village that is going to die crushed by a juggernaut.”

Far from falling prey to fatalism and resignation, let us not forget that Cigéo has not yet been approved. It has already faced many delays, and Andra’s dossiers are still very shaky. Let us not forget that this project has faced a strong opposition from its beginning, and that Andra has been driven out of many departments already (Ain, Aisne, Maine-et-Loire, Deux-Sèvres…). Let us not forget the deaths of two Andra employees in 2002 and 2016, following the digging of galleries at the Bure/Saudron laboratory. The causes of the 2016 death have still not been elucidated. Who will be sacrificed next?

In other countries, similar nuclear waste storage projects, such as Gorleben in Germany or the SKB project in Sweden, have been stopped by their opponents. Others that went through have proven to be real catastrophes: the irreversible accidents at the WIPP radioactive waste storage center in the United States, the flood of the Asse mine in Germany used as a nuclear waste dump, or the Stocamine project in Alsace, regarding which the French government recently decided that the 42,000 tons of mercury, arsenic, cyanide, etc., will be remain at 500 m below ground following a fire, despite their contaminating the largest water table in Europe.

The Cigéo project is destructive and deadly. Whether the DUP is validated or not, we are determined to keep opposing it until it is abandoned. It is important to fight against the DUP, as well as the expropriations and deforestation that will follow.

Opponents to the Cigéo project 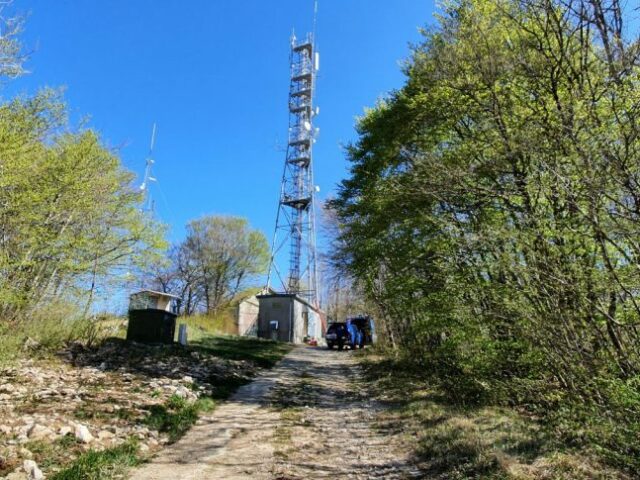 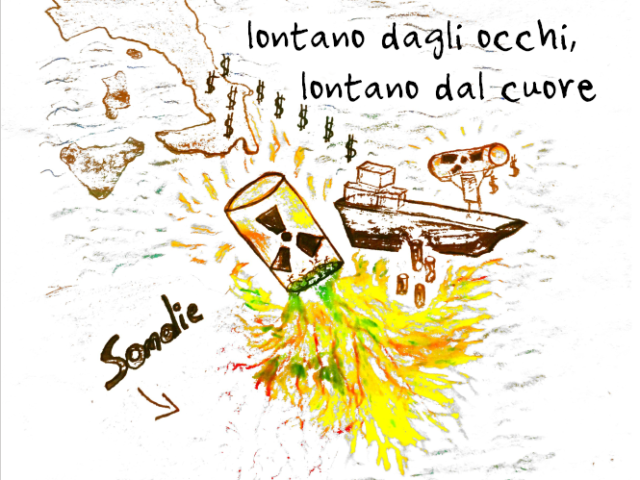